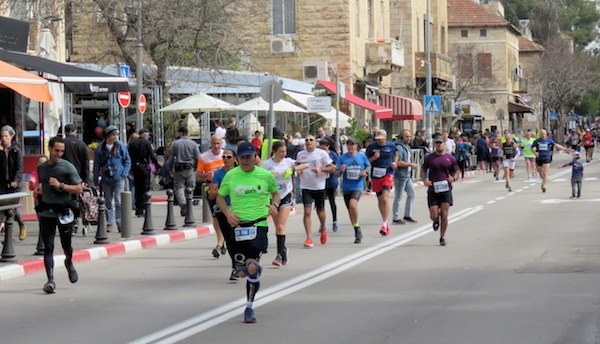 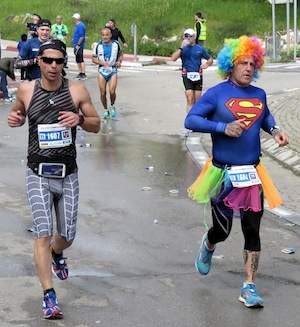 Running has become one of the most popular sports in Israel, with both the Tel Aviv and Jerusalem marathons attracting thousands of competitors. The Jerusalem Marathon on March 15 attracted some 40,000 runners, including 4,600 athletes from more than 80 different countries. Six different runs were offered, one of which was designed for competitors with special needs. The main event was won by Kenyan runner Ronald Kimeli, 33, who ran the 42.2 kilometres in two hours, 18 minutes and 47 seconds.