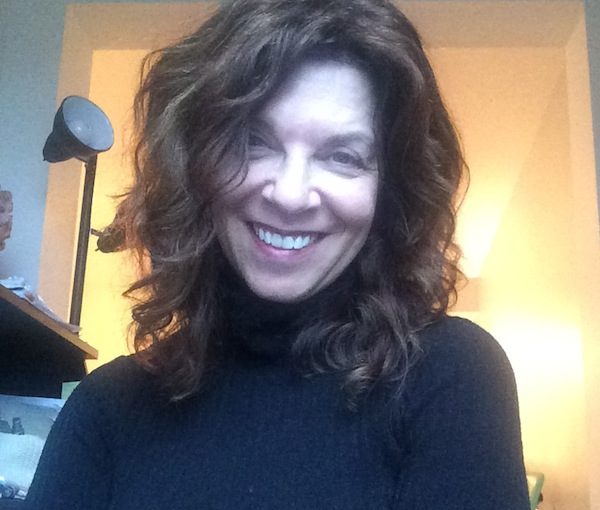 The latest local incarnation of the global Jewish learning festival Limmud takes place Feb. 29 and March 1. LimmudVan’20, which is being held at Congregation Beth Israel, begins with Havdalah and a few musical and intellectual appetizers on the Saturday night, followed by a day of presentations on a diverse array of topics on Sunday.

Anna-Mae Wiesenthal, a teacher at King David High School and a PhD candidate in Holocaust and genocide studies, will present on The “Othering” of Germany’s Jews and Canada’s First Nations.

Originating from Winnipeg, Wiesenthal has long had an interest in First Nations issues and has been involved in community programs there. She is aware of the sensitivities around paralleling these histories.

“There is a lot of controversy surrounding the use of the word genocide and First Nations, but I approach it from an examination of looking at different viewpoints and different research that argue both sides,” she told the Independent. “What do these two experiences of these two people have in common?” The point, she said, is not to come to any firm conclusions.

“I want to leave it open to the audience to process the information and to assess the commonalities and the differences,” Wiesenthal said. “I’m certainly there to point some of them out, but I think it’s to provide a different perspective that will engage and inspire discussion and curiosity among the participants to go further with it.”

Also not promising any proscribed conclusions is Rabbi Philip Gibbs, who will ask: Would the rabbis approve of Uber? Gibbs, who is spiritual leader of Congregation Har El, in West Vancouver, said that even issues as seemingly modern as an app that permits ride-sharing can be addressed through ancient wisdom.

Traditional arguments around fair and unfair competition have remained with him since rabbinical school and came to the fore in recent weeks as British Columbia argued over, and then slowly and somewhat clunkily implemented, ride-hailing services like Uber and Lyft. Some of the issues that could arise include whether a company keeps money in the community it serves or extracts it to some distant parent company. But don’t expect him to come down clearly on one side.

“If you’ve ever looked into a question of Jewish ethics, you know that you can make the joke of saying two Jews will have three opinions,” said Gibbs. “Maybe, through the discussion, someone else will tell me what it seems like I’m thinking, but really I think the goal is just to be more attuned to what some of the issues are so that, as we begin to make choices of who do we call up for a ride to the airport, that we’re taking into account a wider range of values than simply how little we want to pay for it.”

Other presenters will talk about crafting Jewish children’s books (see jewishindependent.ca/new-publisher-set-to-launch); how Leonard Bernstein used the music of Selichot to create West Side Story; the rich and poor among Portuguese Jews in Amsterdam’s Golden Age; building Jewish micro-communities through co-housing; healing Christian antisemitism; analyzing the Israeli smash TV show Shtisel; and many other topics.