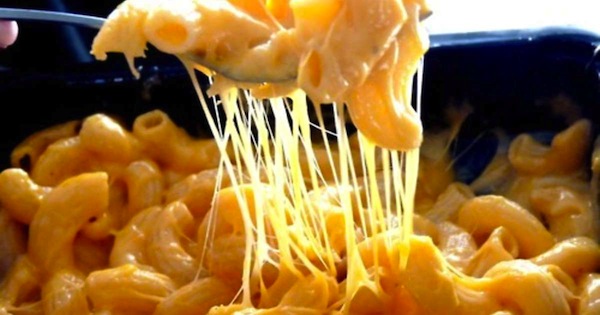 While pasta and cheese casseroles are recorded as early as the 14th-century, the first modern recipe appeared in an English cookbook in 1770. The story is also told that President Thomas Jefferson and his chef brought the recipe to the United States from Europe in the 1790s, although it does not appear in a U.S. cookbook until 1824, with the unkosher boxed Kraft version appearing in 1937. British immigrants brought the recipe to Canada in 1845. The quintessential comfort food, here are a few of my favourite versions of mac and cheese.

MY BEST MACARONI AND CHEESE
(I adapted this recipe from The Joy of Cooking, making it without breadcrumbs on top.)

STOVETOP MACARONI AND CHEESE
(This recipe is by California chef and restaurant owner Grace Parisi, in Food and Wine.)