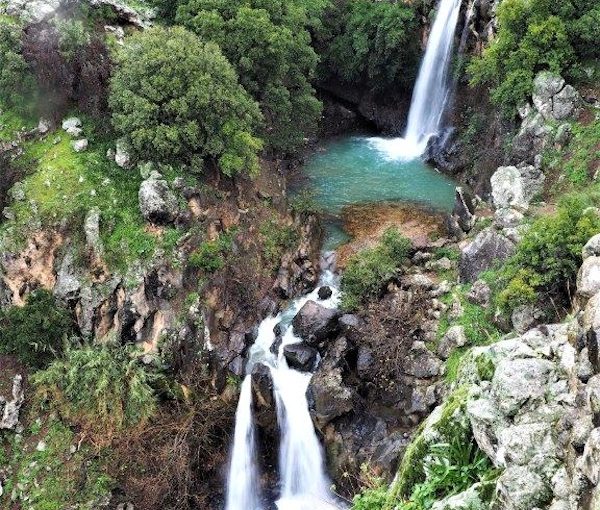 Water from the Golan Heights region’s streams, as well as melting snow from Mount Hermon, will eventually find their way into the Kinneret (Sea of Galilee). Unfortunately, even though precipitation has been plentiful this year, it will not be enough to refill completely the underground water resources or the Kinneret. Presently, the lake level stands at 213.58 metres below sea level, which is below the red line, one of three level measurements. When the lake falls below 214.87 metres below sea level, the pipes extracting the water from the lake are lower than the entry point of the pipes feeding the main pumping station of Israel’s water authority. When the water level in the lake is somewhere between the upper red line and the lower red line, lake water can be pumped to the country’s main fresh water pumping station for distribution along the Israel National Water Carrier. Fresh water is also sourced from the many natural aquifers that are found all over the country.